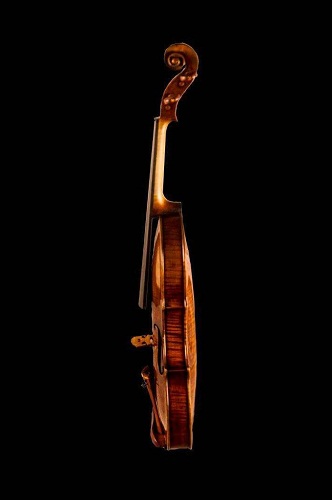 First Indian violinist recognized by the National Academy of Recording, Arts and Sciences, The Grammys, USA in the year 2015.

Rendered the talent as a music composer for Malayalam and Kannada films, Documentary films, Corporate movies and advertisements.

Avid philanthropic, focusing on improving the quality of life for the poor.

Manoj George, best known Indian violin player, performed as the conductor, string arranger, violinist and choral arranger for the album Winds of Samsara, which won the Grammy Award for the Best New Age Album in 2015.

Awarded silver medal in 2019 by Global Music Award for his original composition Saraswati, the first Indian violinist to achieve the outstanding award.

Manoj has done background music score for a Malayalam film “Kharaaksharangal” which won the National award for the best children’s movie in 2001.

Honored by the Hon. Chief Minister of Kerala for his achievements in music on Aug 2015 in Thiruvananthapuram, Capital city of Kerala, India.

Initiated a campaign to recognize Independent musicians of India.

First Indian Violinist to perform at the United Nations as part of “Breathe life for healthy people-Healthy planet” for first WHO (World Health Organization’s) first global conference on air pollution and health, in Geneva.

Represented Kerala & Lakshadweep NCC directorate as the cultural leader at the Republic Day Camp Held in New Delhi in 1990. Awarded a scholarship from the Ministry of Human Resource and Culture, Govt. of India, New Delhi for the years 1992-1994.

Popular violin player in Kerala, who is experimental and redefining the musical compositions on different styles and instruments. 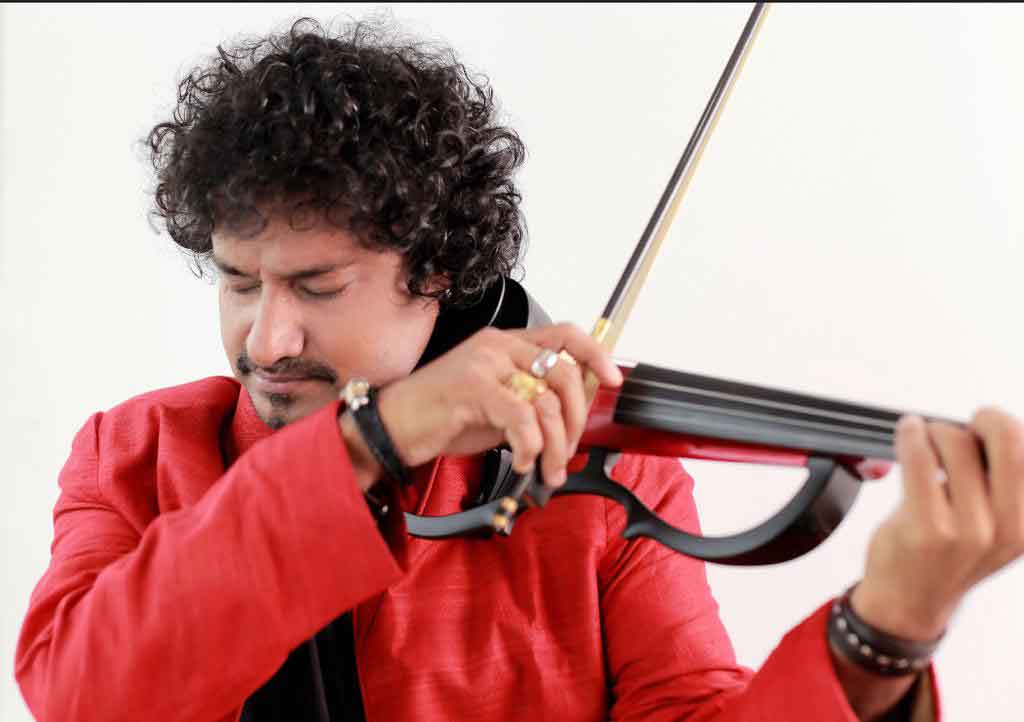 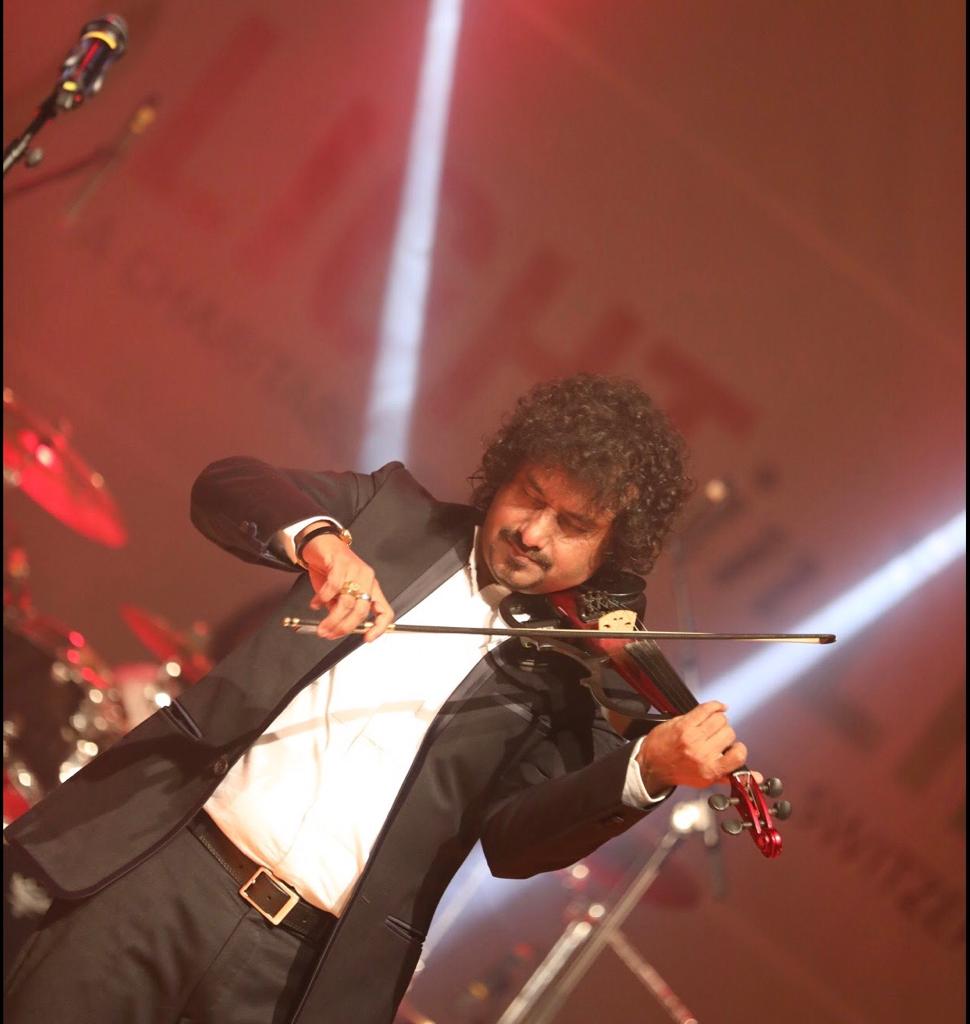 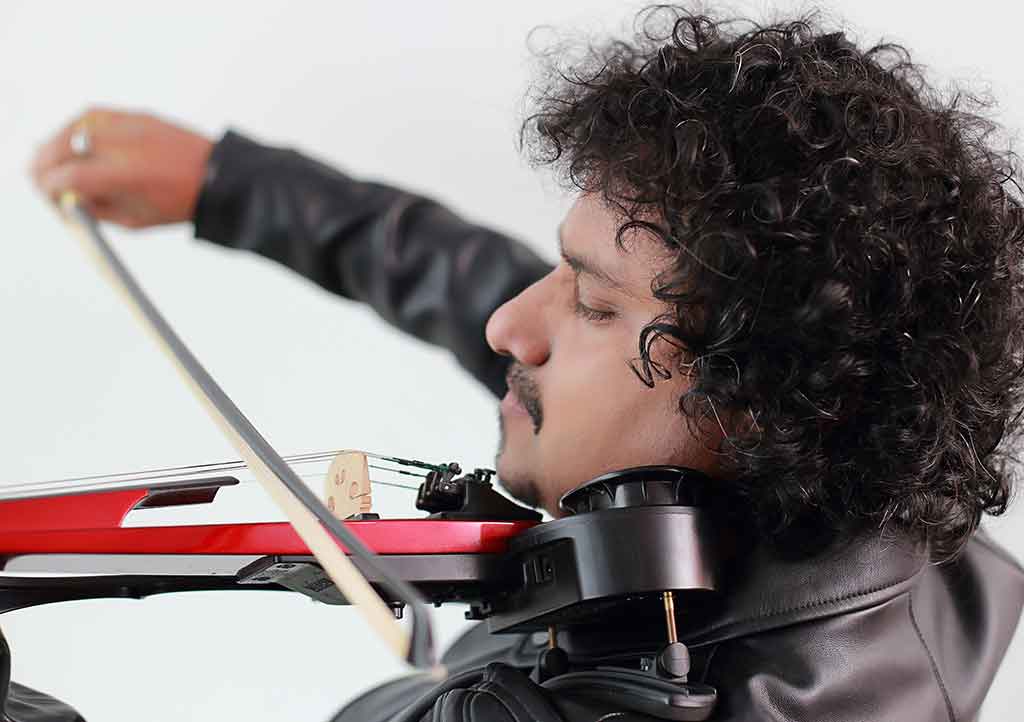 Being the best Violin Player, Manoj George imparts his knowledge to the next generation, he encourages the musician in you..

Live music band for all occasions; The band that makes you groove to music.

ManojGeorge4Strings, the live music band from Manoj George performs across globe, with a mission  – “Change Lives Thru Music”. We design each concerts to give flawless entertainment for audience. Conducts very special live music program for Schools and colleges which stimulates the brain function, there by support students to overcome their anxiety and stress. The live music band performs for corporate and social events, which gifts mesmerizing experiences for all music lovers.