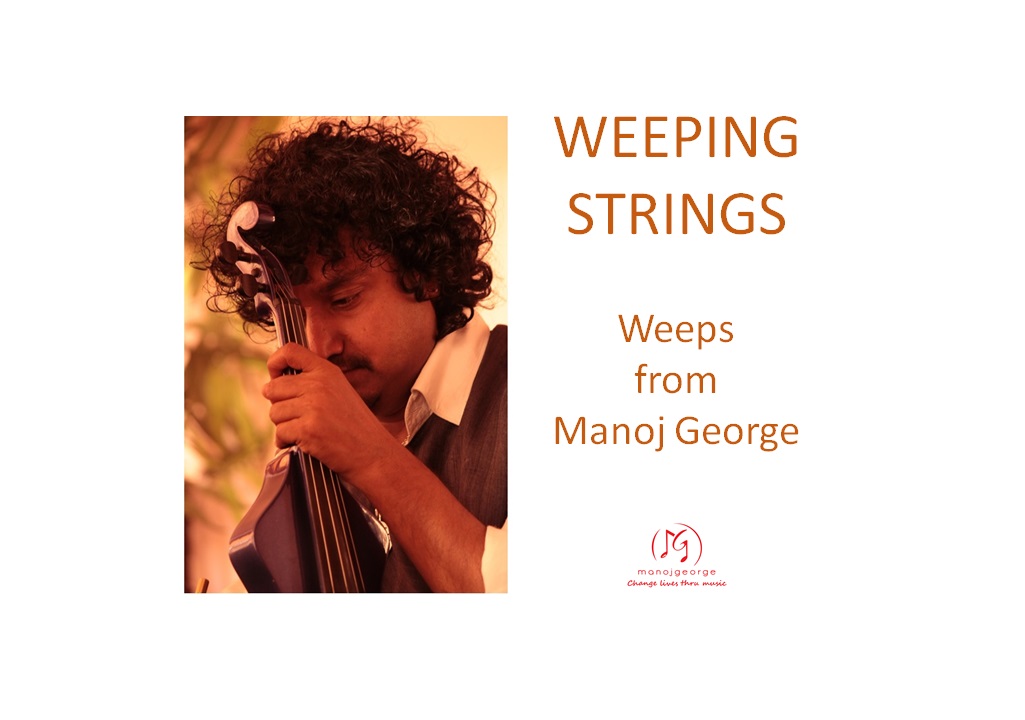 World without Hunger? Can we achieve this? In the world, 1 in 8 people experiences hunger, go to bed hungry. Don’t they need freedom from Hunger? Will this continue to be a dream?

Manoj George, always loves to drive. One pleasant Saturday morning, admiring the natural beauty, felt very nostalgic, started his journey to Kerala. On the way, in a village, he stopped the car for refreshment, as usual for a tea break, but his eyes were stuck on a blurred view, which he could never forget.

An unattended boy in front of a hut, is eating something from mud, he obviously looked starving for days, was pale, not able stand also. It was heart-breaking for Manoj and Manoj rushed to the nearby shop, bought food for him, sat next to him, till he finished. Whenever Manoj recollects, his eyes are filled with tears, as his heart still feels the smile of the boy.

Sometimes, we come across specific incidents, which change our perspective. This incident was a turning point for Manoj, gave courage to think differently. He took a decision to support, fight against hunger either through donation or by conveying the message during his live band (“ManojGeorge4Strings”) performances to the world and change the lives thru his music.

Manoj decided to spread the message about “Zero Hunger” – pledges to end hunger, achieve food security, improve nutrition and promote sustainable agriculture, and is the priority of the World Food Programme.

The World Food Programme (WFP) is the food-assistance branch of the United Nations (UN) and the world’s largest humanitarian organization addressing hunger and promoting food security.

The album starts with weeps of hungry and refugees around the world, moves on to their dreams that hunger ends soon, which awakens their hope. Rest of the world shows more love and sharing from the awareness on hunger reality, demonstrates the shows the way to love all, share what they can to end hunger.  Sharing and support from all good people bring the happiness to the world. This is beyond sharing and happiness, but fulfilling our life and bringing the equality to the world. Album ends with result of happiness.

This album will be available online from 28th Jun 2019, in itunes, amazon, google and other online platforms.

The album was released in Ireland by by Paul Kehoe – Minister of State at the Departments of An Taoiseach and Defence with Special Responsibility for Defence on 2nd June 2019 and in London by MG Sreekumar (National Award-winning Indian playback singer) and ‎Shankar Panicker (Veteran Indian film actor and Director) on 24th May 2019.

Spark a change, let us create a better world and spread smile to all.

Manoj George, supports goal to “Zero Hunger”, Would you also? Shall we start with what we can:

Go through WFP’s website: www1.wfp.org and donate as you can.

Until we meet next…. 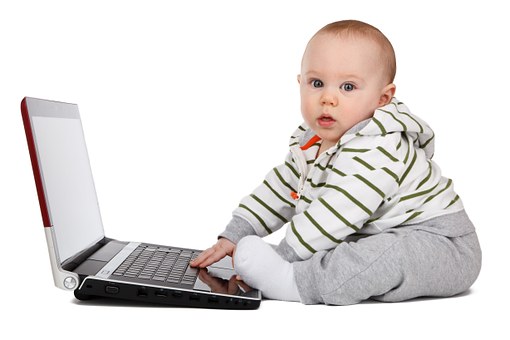 Learn music as if it has no limits

Salil Chowdari  - the legend Music Composer While walking thru Goa beaches, the feel was different. My memories were always... 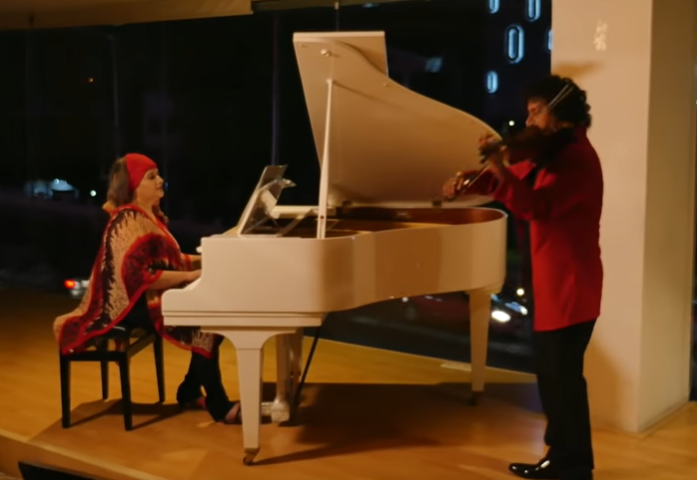 Salzburg, the beautiful city in Austria, most fascinating city, my dream travel destination. Stunning architecture, galleries, beautiful landscape, however most...